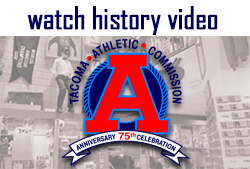 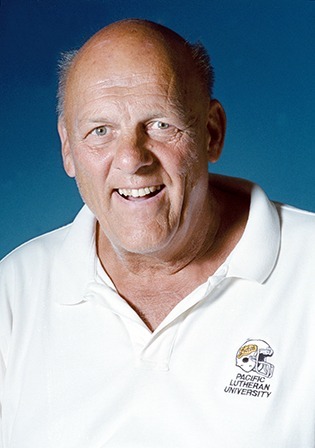 The Frosty Westering Coaching Excellence Award honors a coach who, akin to the former Pacific Lutheran University football head coach, has been highly successful in the win/loss column, and more importantly, in their ability to develop character in their players. Westering taught life’s lessons. He developed a love of achievement, teamwork and principled competition which served his players for the rest of their lives. Westering is a member of a select fraternity: college football coaches who have won at least 300 games. He is a member of the NAIA and the NCAA Hall of Fame. He led the Lutes to the 1999 NCAA Division III championship. PLU won NAIA Division II national titles in 1980, 1987 and 1993 and finished as national runner-up in 1983, 1985, 1991 and 1994. His overall record at PLU was a staggering 261-70-5 (.784 winning percentage), and no PLU team under his guidance suffered a losing season. Excellence on the football field, however, was only a by-product of Westering’s overall life philosophy. He emphasized a double-win theme: victory on the scoreboard and the satisfaction of playing to one’s personal potential. His football players portrayed excellence in the classroom and in the community where they served as role models for hundreds of youth in the Parkland area through their personal involvement at several Tacoma area schools.